In many instances, development leads to commonly encountered risks for coastal and marine biodiversity. In general, risks and action plan measures are considered on a project-by-project basis. This means that there is significant duplication of management advice across projects, which, in many instances, could be standardised for commonly encountered important features. Often it is best for business and biodiversity to consider and deliver upon action plans to address risks as early as possible. Screening approaches normally consider risk, but actions to manage these risks across the Mitigation Hierarchy are often not considered in detail at an early project stage. Good practice guidelines exist for some aspects that can be used for this purpose, but there are gaps in coverage in guidance for some coastal and marine biodiversity issues. Often general biodiversity action plan advice can be given in a precautionary and predictive way without the need for detailed ESIA studies. This is especially true for marine biodiversity in certain parts of the world where data paucity requires precautionary and predictive approaches to be considered in any case. Indeed, in many instances, delivering advice early can fast track the implementation of the best approaches independently of ESIA approaches.

Why is it a problem?

Not understanding the potential biodiversity action plan measures that may be required at an early stage means that developers may not fully understand the consequence of decisions being made. This increases project risks and also the potential for greater impacts on biodiversity. These issues often hinder the proper implementation of the Mitigation Hierarchy with a notable over-reliance on later mitigation steps. In addition, developers may focus at a project level and this can lead to them receiving duplicative advice across projects for similar issues. These approaches prevent good strategic decisions to be made to reduce business risks and protect biodiversity.

How do we help to solve it?

We often find that our advice is repeated across projects and within development sectors. Therefore we seek to produce good practice coastal and marine biodiversity action plan guidelines for commonly encountered important issues that can be used at a global level by businesses, governments, International Finance Institutions etc to inform all of their projects. These plans consider actions that follow the proper sequence of the Mitigation Hierarchy to reduce risks to biodiversity and also ensure that sensible decisions are made to manage long-term development risks. 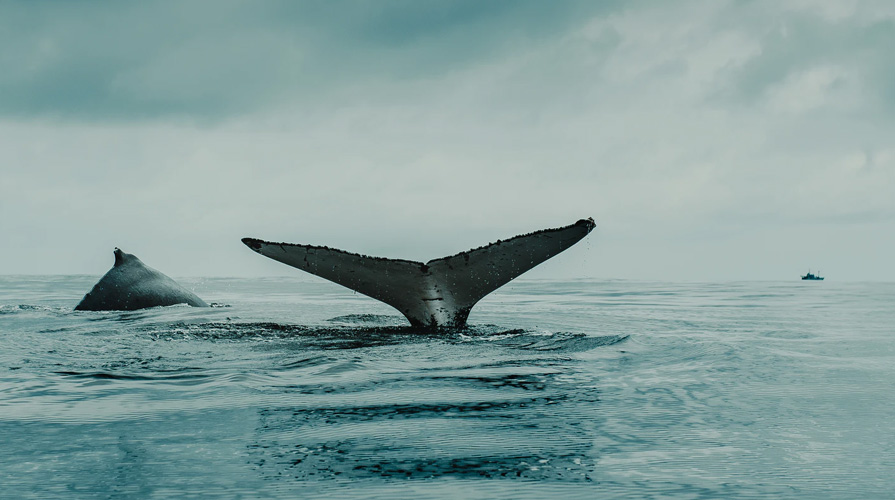 We’re often asked to consider footprint impacts in areas where sea turtles nest. Once a site is confirmed in a nesting area, options are generally limited to nesting season avoidance, protecting nests in-situ for the entire incubation period or translocation of eggs. However, we rarely see avoidance proposed when we review mitigation strategies for projects. In situ nest protection can be seen as restrictive. However, the complications associated with other mitigation measures are not always appreciated by developers or their advisors at an early stage or whenever it is proposed within the project cycle.  Translocation will not be successful unless done in an appropriate way and it requires intensive monitoring. Translocation of sea turtle eggs after two hours from laying requires special care if successful hatching is to occur as reported upon by Mortimer (1999), which relates to the potential for movement induced embryo mortality after this time. Some standard guidance recommends that eggs be relocated within 12 hours, which is based on historic research that showed much lower levels of hatching success after this time, e.g. Limpus et al. (1979) and Parmenter (1980). Parmenter (1980) and Miller (1999) recommended that eggs be left in situ for at least 25 days if not moved within 2 hours to limit the potential for mortality, which relates to the time for the development of the embryo and its membranes – see Miller et al. (2003). Ahles and Milton (2015) have reviewed the success of egg relocation over certain incubation periods and have identified increased mortality after 12 hours of movement. All of the above research can therefore be used to determine good practice approaches for translocation of sea turtle eggs or determining the need for in situ nest protection. Guaranteeing successful outcomes, is however, complicated requiring careful planning and delivery; and is often costly to deliver in practice (e.g. it may require ongoing monitoring at night). Understanding such issues is important when providing good mitigation advice, especially when appreciating the value of avoidance which can be much easier and cost effective to achieve. Avoidance of impacts should always be preferred and appreciating the consequence of other measures is important for promoting acceptance of the best approach. 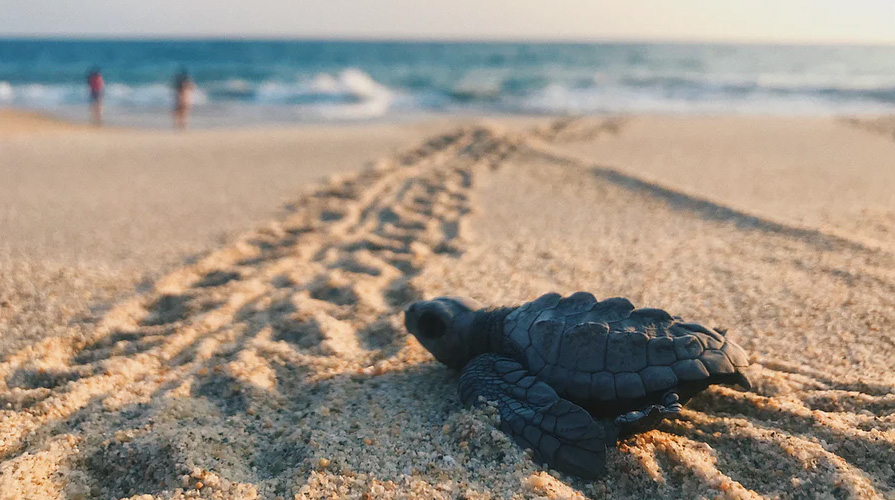 Impacts from underwater sound are something we are commonly asked to consider. Most practitioners are aware of guidance for minimising the risk of injury to marine mammals (e.g. UK JNCC – see piling noise, explosives and geophysical surveys; Brazil IBAMA (2018); US BOEM (2012); Canada DFO (2007)). Often, I see measures in such guidance being used to mitigate impacts on sea turtles; and this is not always appropriate. Sarah Nelms et al (2016) provide a great review of the relevance of existing underwater sound mitigation guidelines for seismic activities for sea turtles. Importantly, they conclude that avoidance (including time-closures) are likely the best form of mitigation given the uncertainties and limitations that exist. Examples of national guidance for such avoidance exist in Brazil and Gabon (National Parks); and can be implemented at a project level. Also, it’s sometimes forgotten that guidance focuses on injury; and developing mitigation for behavioral impacts on marine wildlife should always be considered additionally as appropriate. This is often limited by uncertainties and therefore may require precautionary mitigation to be considered and adopted as early as possible with avoidance measures being key. 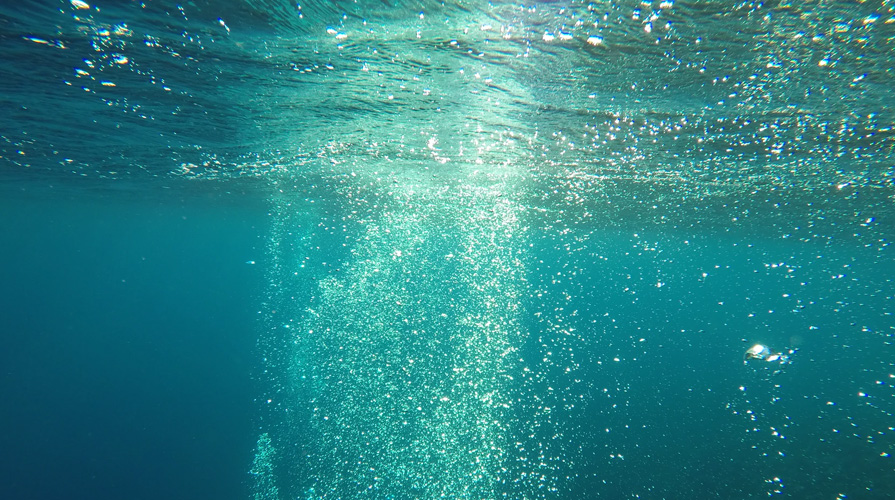 Light Pollution is an issue that we are frequently asked to consider and mitigate for marine wildlife. The Florida Marine Institute’s guidelines produced by Witherington and Martin (2003) have long been a key reference when considering impacts on sea turtles. A recent reference point are the Light Pollution Guidelines drafted by Pendoley et al and published by the Australian DEE in January 2020. This recent guidance focuses on sea turtles and seabirds that are often most impacted by light in the coastal and marine environment. This is a great common resource for consultants, developers and conservationists dealing with artificial lighting issues. This guidance was adopted by the Convention on Migratory Species signatory states in February 2020. 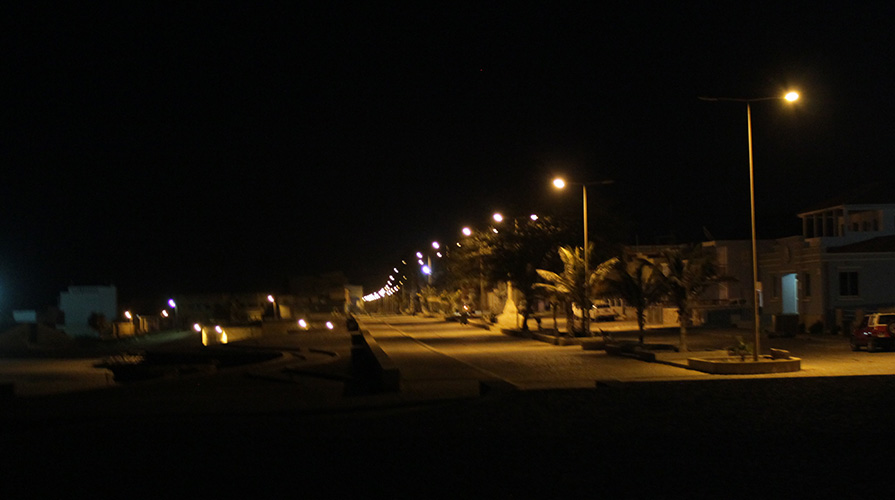 Offshore seismic surveys can lead to unintended sea turtle mortality as a result of entrapment in towed seismic gear. This includes risks from entrapment in streamer tail buoys ( large float attached to the end of each seismic cable used to monitor the location of the cables) and also potentially in some dilt floats. Mortality risks mainly relate to tail buoys with dual tow points and an open undercarriage. Such risks can be reduced through adopting appropriate design mitigation. Ketos Ecology (2009) have considered how to mitigate impacts associated with these risks. Their review has identified design avoidance options, including a preference for the use of alternative ‘turtle friendly’ designs – meaning those buoys with designs where there is no possibility of turtles becoming trapped, i.e. no subsurface gaps and appropriately positioned tow chains. Other alternative options include the fitting of ‘exclusion turtle guards’ and ‘deflector turtle guards’ to existing tail buoys that provide a risk of entrapment and/or the implementation of other measures, such as, re-locating tow points, chain placement and fitting Norwegian buoys ahead of each tail buoy. However, the effectiveness of these alternative measures is uncertain; and Ketos Ecology (2009) reported on some mortalities that occurred even with guards fitted to existing tail buoys that posed a risk for entrapment. Therefore, the key recommendation made by Ketos Ecology (2009) is for ‘turtle friendly’ designs to be used to avoid risks. 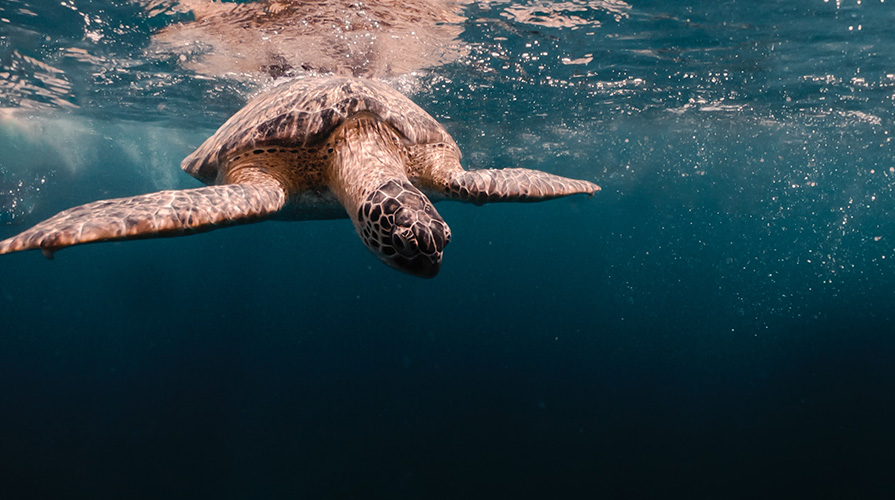